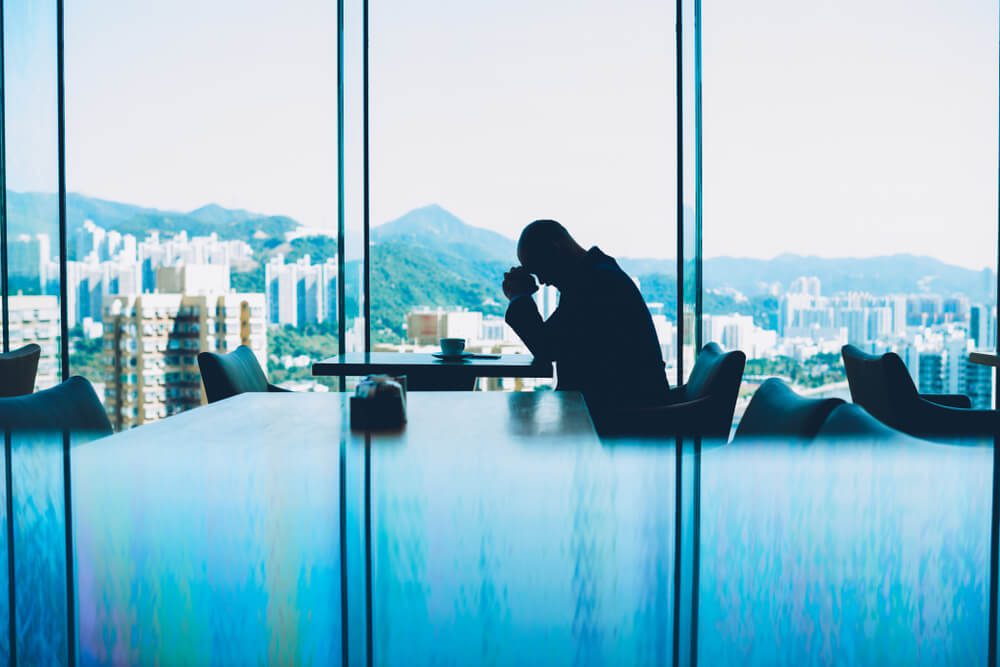 6/20: #ThreeMinutesaDay: When You Should NOT Invest in Artificial Intelligence

Codrin Arsene
Codrin is CEO of Digital Authority Partners. He has spent over a decade creating successful digital strategies for both Fortune 500 companies and startups.
Get in touch with Codrin
when not to invest in artificial intelligence
123 views

Today's tip:
Don’t invest in Artificial Intelligence simply because everyone else does.

In a hurry? Just watch the video below.

Too many enterprising decision-makers are experimenting with AI just for the ‘why not?’ factor. In 2019, a McKinsey survey revealed that AI adoption was increasing 25% year on year. However, the same survey showed that only 63% of businesses experienced any increase in revenue that was attributable to AI adoption, while of those, only 10% realized an increase of more than 10% in sales, and 40% a decrease in associated costs (of which 17% saw a costs decrease of more than 10%).

Think about it: 37% of companies employing AI see no revenue increase and 60% show no reduction in costs. And the majority of the companies which did increase sales only raised their profits between 1% and 10%. The same situation could be said of reductions in costs.

It’s simple, isn’t it? Too many companies are jumping feet-first into AI investments without a clear strategy for achieving their desired results. Without specific goals, there are no goals and no benefits.

Companies spend money on AI because it’s cool or because everyone else is doing it–not because they should.

That’s not a good reason to spend a large amount of money. And this same wrong-headed  approach already happened with a related technological advancement, so you’d think decision-makers might be at least a little more astute as a result. But apparently not.

You see, ten years ago, we saw the same utter failure when every company was rushing to build a mobile app because “everyone else is developing one.” Many of these simply failed; according to one report, only 1 in 10,000 apps was actually commercially successful and viable.

Why does this happen? What is the root of this failure to successfully deploy and connect with a new technological tool?

The reality, again, is simple: companies--and the executives leading them--need to stop thinking in terms of trends and technologies and just jumping on the bandwagon of what everyone else is delivering, and apply greater focus to their users as well as their needs and expectations.

AI, mobile apps, blockchain, Alexa skills and so on are all technologies that can be leveraged to support or redefine a business process, but there is no point in sinking so much money into such an investment simply for the ‘wow’ factor or to follow the herd.

In this video, I talk about the biggest and most common company mindset failure, and I teach you what to do instead.

Did you like this video clip? Then you’ll also love this one: 6/21: Three Minutes a Day: Every Company is Suddenly Claiming to Use AI. That’s Simply Untrue.

DAP News
8 min read
6/25: #ThreeMinutesADay: How to Tell if You Hired the Right PPC Manager or Firm

Three minutes a day takes bad business decisions away. Today\'s tip: Make sure you find a PPC manager who is proactive, results-driven and has a... 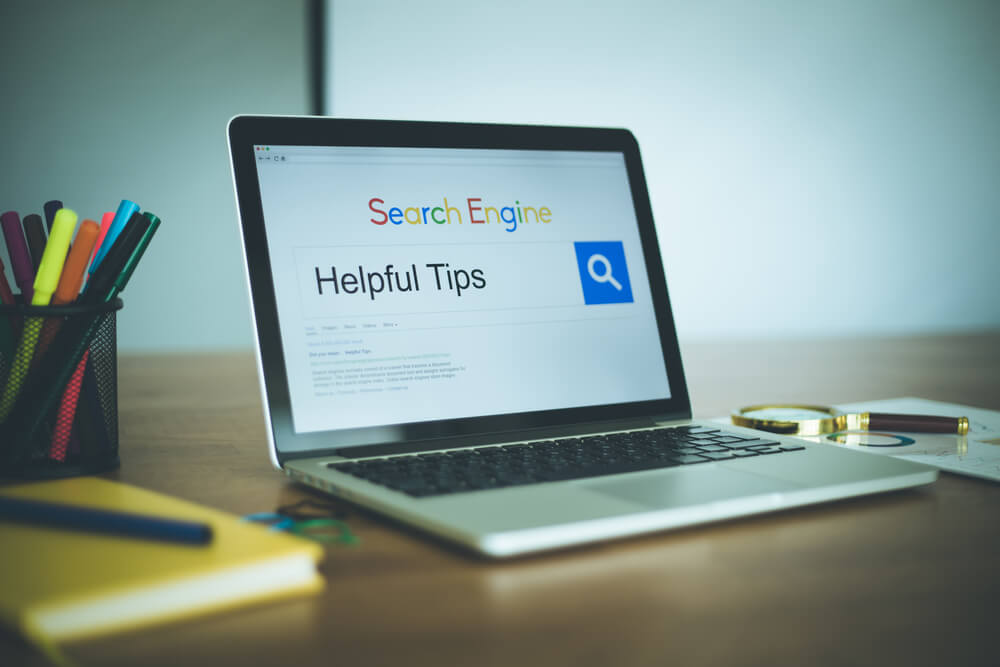 DAP News
7 min read
6/24: #ThreeMinutesADay: Is Your SEO working? How Do You Know?

Three minutes a day to take bad business decisions away. Today\'s tip: Did you start working on your SEO efforts? Be patient, follow the process... 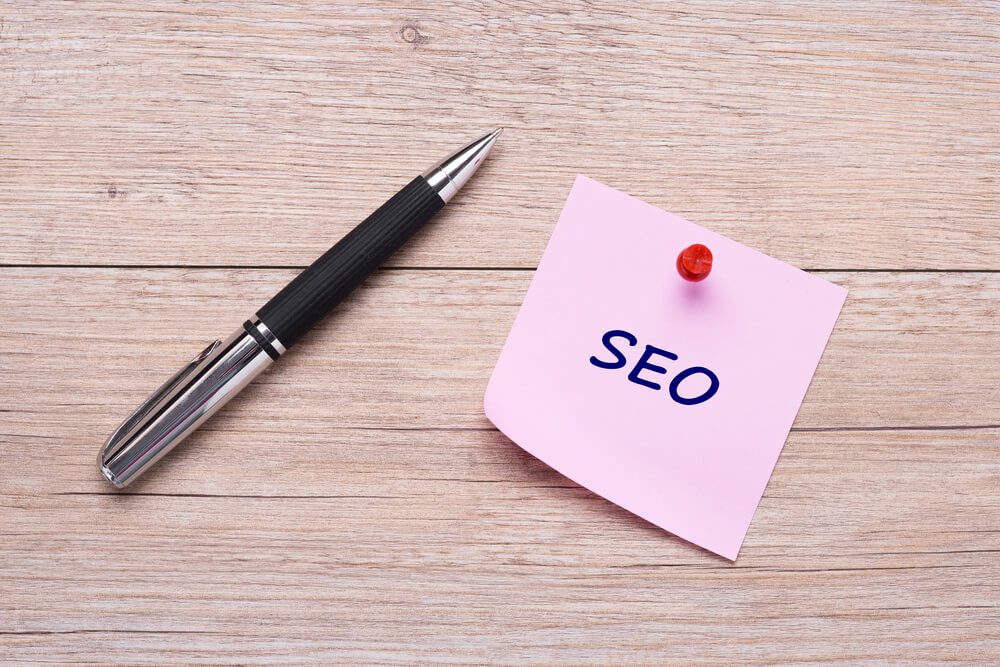 Three minutes a day to take bad business decisions away. Today\'s tip: Do NOT sign an SEO contract that is solely based on deliverables. You wil...