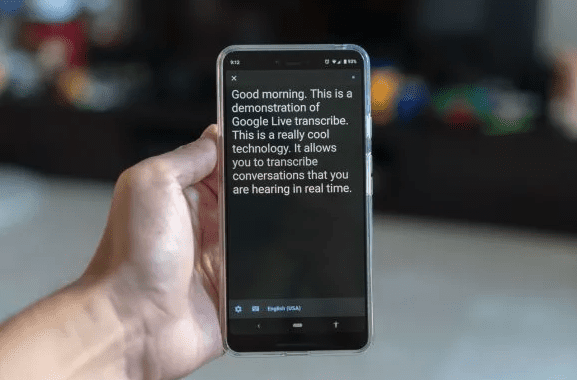 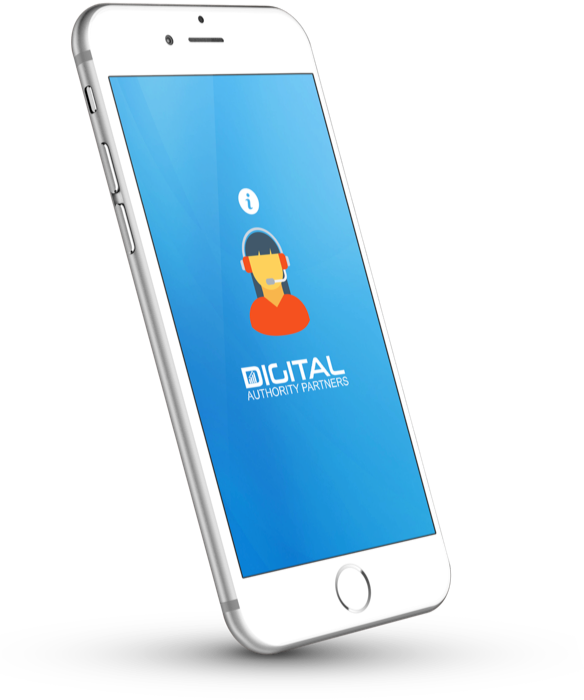 It’s no longer a rumor making rounds in the hard of hearing community. Alphabet’s Google has just launched one of the most advanced mobile app accessibility tools in recent times.

Aptly called Live Transcribe, this nifty app is designed to help deaf and hard of hearing persons translate any type of audio and speech into text captions in the real-time, on the fly. In its current form, the app supports 70 languages and dialects, which means it covers more than 80 percent of the global population.

Here's the official Google video on how the new service works:

In the meantime, Google has released the app in a limited beta version for Android devices. Moving forward, it will also come pre-installed on all Pixel 3 smartphones sold.

Interested in building your own healthcare app? Check out this comprehensive guide we've put together.

Live Transcribe: an app whose time is overdue

According to the World Health Organization (WHO), there are more than 466 million people worldwide who are hard of hearing or deaf.

What’s more, the global health watchdog estimates that there will be more than 900 million individuals globally struggling with some form of hearing loss by the year 2055. That’s huge, and Google’s AI-powered continuous live speech transcription service will help bridge the gap, break down the barriers, and make life a little easier for this oft-neglected group.

Live Transcribe helps hard of hearing people in a whole new and exciting way. Unlike most audio-to-text services, Live Transcribe can perform an actual real-time transcription of spoken words into text which then appears on the device screen. This way, they can get involved in conversations going on around them without any hassle or costly translators.

The beauty behind this new accessibility service is that it was designed with the help of one of the leaders in the field: Gallaudet University. It’s one of a handful of world renowned universities geared towards the deaf and hard of hearing community. A team of accessibility experts at the university played a key role in not only designing the app but also validating that it indeed meets the needs of the deaf and hard of hearing community.

Of course, Google is no stranger in the world of accessibility. Over the last five years or so, Google has created an array of apps that look to keep accessibility on the front burner. Last year alone, the tech giant created Lookout and Voice Access, two apps specially designed for users with a disability. While in the past Google has focused on apps for individuals with visual or physical disability, they are now turning their attention to users who are hard of hearing.

Moreover, Google has over the years been developing a state of the art, cloud-based, automatic speech recognition technology that’s powered by a slew of other robust technologies like Artificial Intelligence and Machine Learning.

Currently available via API, the speech-to-text converter can process both pre-recorded audio and real-time spoken words, making it a handy tool that can help sectors like calls centers offer more accessibility to their customers. What’s even better is that the service recognizes a whopping 120 languages and dialects from around the globe.

The idea to develop Live Transcribe was inspired by one research scientist at Google named Dimitri Kanevsky. A hard of hearing person himself, Dimitri has been working on speech recognition tech for the past three decades. He always relies on a device called CART which uses a live captioner, something his fellow teammate, Chet Gnegy, reckoned as inconvenient, expensive, and a little tedious. 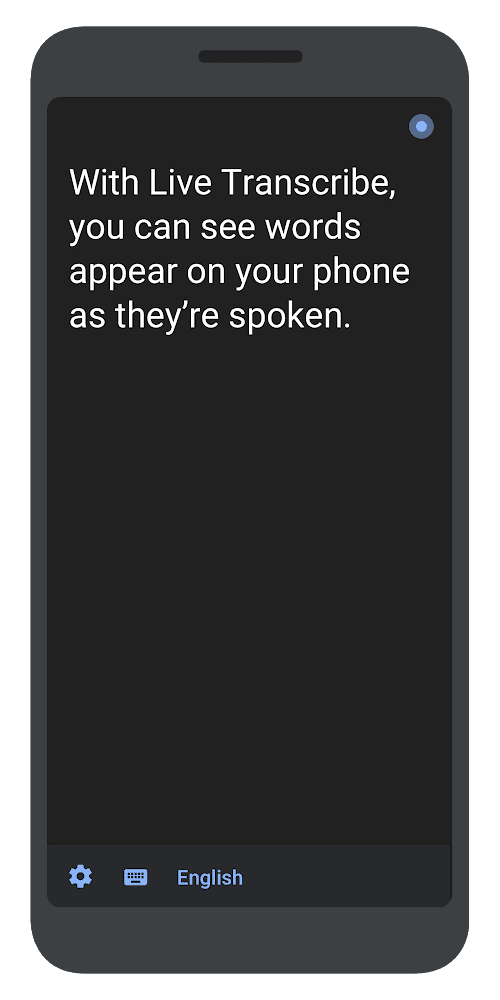 This inspired Chet to create a speech recognition tool that would help Dimitri participate in everyday conversations without the need of CART. It was not long before Chet built a prototype that was tested by Google workers across the globe. The result was something of beauty, an app that could turn spoken words into text and display them on the screen in real time.

Working in tandem with Sound Amplifier

Live Transcribe works in conjunction with another app Google released at the same time: Sound Amplifier. It is what it sounds like - an app that boosts and clarifies audio/speech, particularly in scenarios where there’s background noise. Here, think about places like markets, airports, coffee shops, and whatnot. 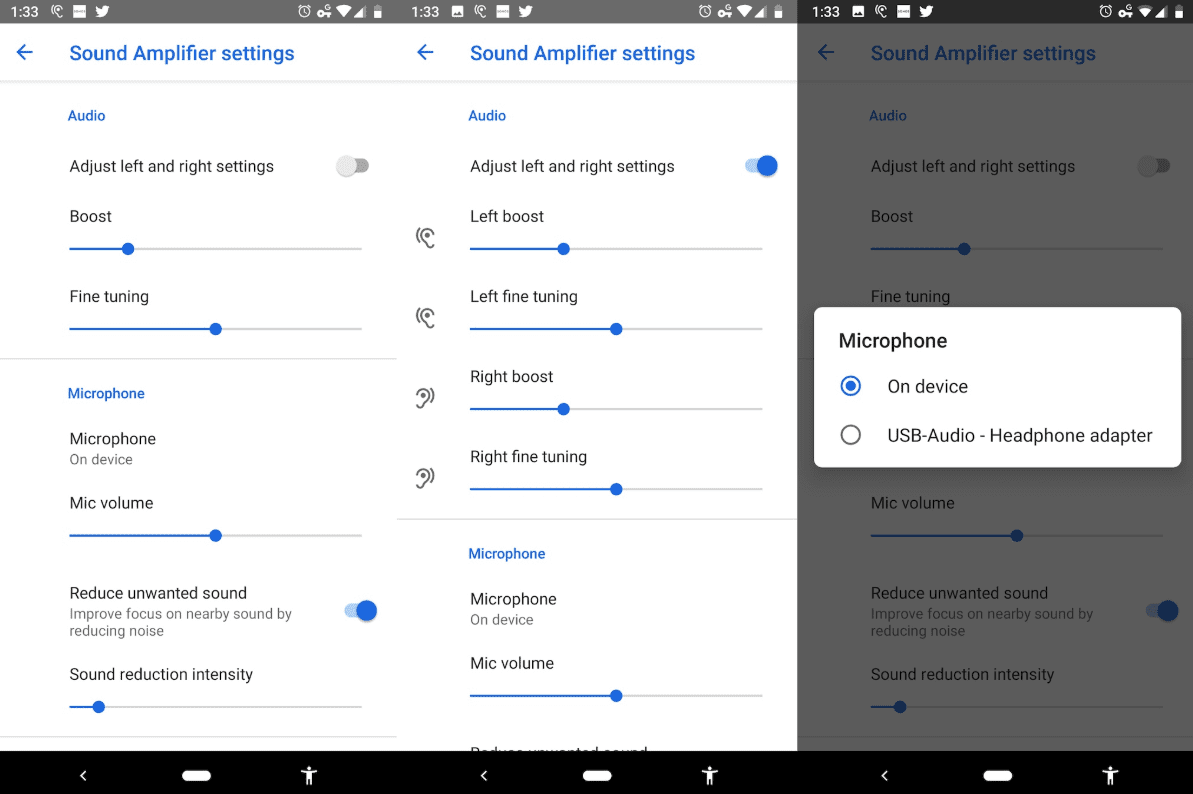 Announced at 2018 Google I/O, Sound Amplifier is a match made in heaven with Live Transcribe. While it makes speech easier and more clear to hear, Live Transcribe turns that crisp audio into highly precise text. How does it work? It simply powers up quiet sounds, while dialing down loud, background sounds. The user can take advantage of toggles and sliders to keep this distracting background sound to a minimum.

A closer look at Live Transcribe

At Digital Authority Partners, we excited when we come across any new tech that promises to take ADA accessibility to the next level. And Google’s launching Live Transcribe is certainly one that will go into our books.

Right from the start, Live Transcribe looks and feels intuitive. It’s reasonably easy to use, and the UI is simple yet robust. As soon as you launch the app, it starts translating speech into a block of large white text with a nice dark background. Of course, you can change the font size or disable the default Dark Theme.

The app is also packed with additional top-notch features that can make life effortlessly easy for deaf and hard of hearing persons. Take haptic feedback feature, for instances. It alerts the users by vibrating if someone outside their line of sight (say behind them) starts speaking to them.

Loudness indicator is another noteworthy feature that makes Live Transcribe a best of breed speech transcription app. It comes with an outer and inner circle. If the outer circle shrinks, it alerts the deaf person that they are speaking in a low tone, and should, therefore, speak louder. On the other hand, if the inner circle become too big, that implies that the user is in a noisy place, and the speaker might have to the speaker even louder for the app to effectively transcribe.

The only downside is that the app doesn’t allow text copying. Even still, we can’t wait to see what else Live Transcribe will bring to the table once it graduates from beta.

Interested in outsourcing your mobile app development? Check out the reasons why you should absolutely do that here.