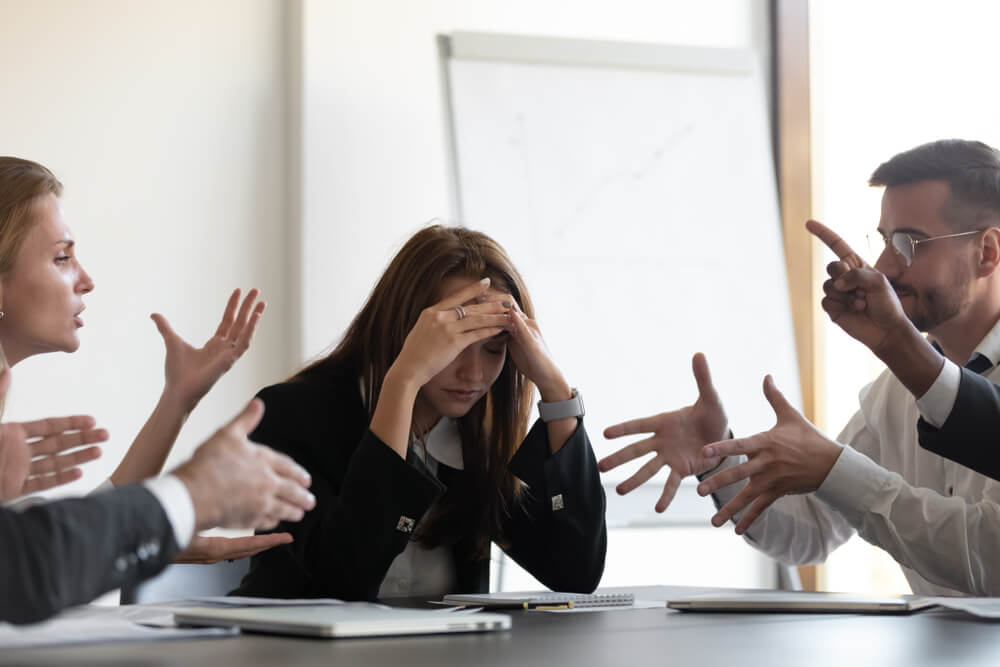 6/22: Three Minutes a Day: Inaction is synonymous with failure, not caution

Codrin Arsene
Codrin is the Chief Marketing Officer at Digital Authority Partners. He has spent over a decade creating successful digital strategies for both Fortune 500 companies and...

Get in touch with Codrin

In a hurry? Just watch the video below.

Remember when Microsoft CEO Steve Ballmer suddenly “retired” in a moment celebrated by many people in the tech industry in a very schadenfreude manner? Ballmer will be remembered for his many great decisions that tripled Microsoft’s revenue over the decade he was in charge, but he will likely be better remembered for his unabashed support for the developer community. And if you don’t know what I mean by that, watch this video on Youtube.

Under the surface of both his undeniable success stories and some failures, Ballmer’s biggest flaw lay in his inability (or unwillingness) to rock the Microsoft boat.

Many companies are also guilty of the same offense.

For example, the best example in 2021 is how Tiktok has become the world’s most valuable startup, when the same concept was released in America almost a decade ago as Vine.

The Tiktok founder doubled down on personalization, but Vine didn’t. Ballmer failed because he didn’t invest in mobile technology when he should have made that front and center of his projects as early as 2007 (or, if we’re being generous, 2008-2009).

Failure to act happens at every single level in corporate America, whether you’re talking about a small, medium, large or enterprise business.

More often than not, businesses fail because CEOs overplan and underdeliver. Many executives feel they need to always get the right people in place before they can do ANYTHING about their technology stack, product development or marketing efforts.

That is simply the wrong mindset.

In the video above, I talk about a company where I worked seven years ago. The company’s management had an amazing blueprint showing how to innovate digitally, but then due to internal politics, that innovation stalled. I also talk about a medium-sized ecommerce company that approached us over a year ago, but then chose to hire a director of marketing before working with us. A year later, nothing was accomplished, the director got fired, and the company’s CEO is back to asking us to start working on their marketing and SEO efforts right away.

If you’re reading this, you may think to yourself: “duh, Codrin, what you're saying is obvious.”

It may seem obvious, but obvious doesn’t always win.

More often than not, startups and medium-sized companies either fail or fail to grow because their executives either want to do too many things at once or don’t want to do anything at all unless they have all their ducks in a row.

Both approaches are bad for business.

Executives should try to use all means necessary to improve their digital products, market positioning, online visibility or growth plans in real time. Small, incremental improvements are always preferable to large-scale projects that take forever to hit the market. Remember McDonalds’ failed $1 billion IT transformation project?

If you’re a company executive with access to a list of improvement areas for your business, don’t make the same mistake. Try to fix as many of these problems as quickly as possible, in an agile fashion. Low-hanging-fruit fixes are profoundly underrated in corporate America, when they should be front and center. Fix what you can right away, and refuse to accept procrastination.

Unfortunately, too many companies fail to realize the importance of quick improvements and piecemeal innovations. They’ll end up just like the characters of South Park when an impending group failure was about to hit them right in the face:

So, what are you waiting for? What changes can you implement right now?

Top B2B Marketing Best Practices for a Positive ROI in 2020

6 Differences Between B2B and B2C Marketing You Must Know

17 Reasons Why Companies Fail At SEO

All You Need to Know to Create a Healthcare Marketing Plan

SEO vs SEM: How Do You Choose? Simple Answer, You Don’t! 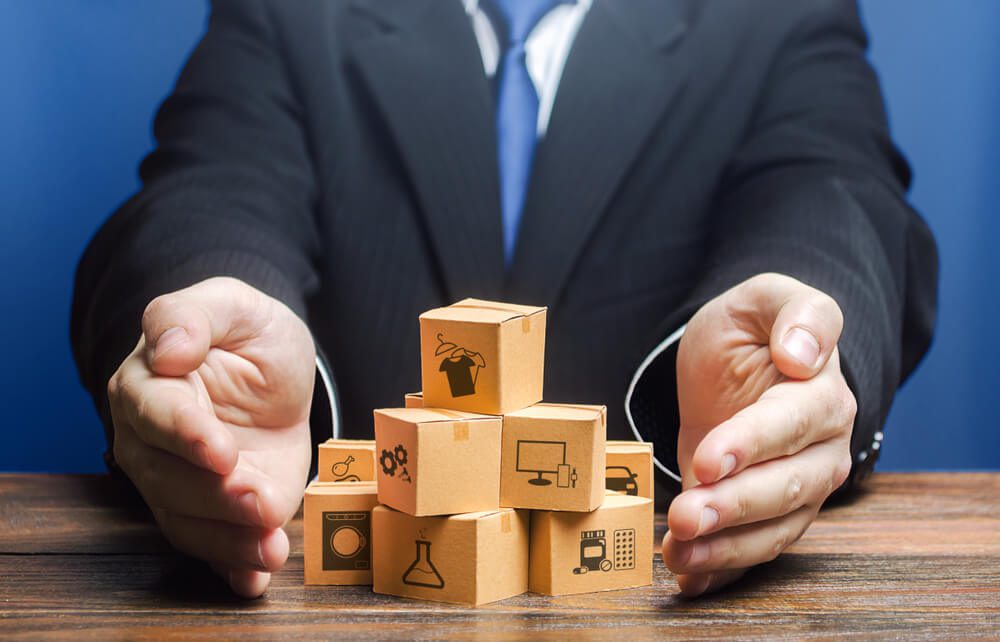 Whether you are a seasoned Product Manager or an aspiring one, developing the skills you need to do the job or do the...

DAP News
6/25: #ThreeMinutesADay: How to Tell if You Hired the Right PPC Manager or Firm

Three minutes a day takes bad business decisions away. Today’s tip: Make sure you find a PPC manager who is pro... 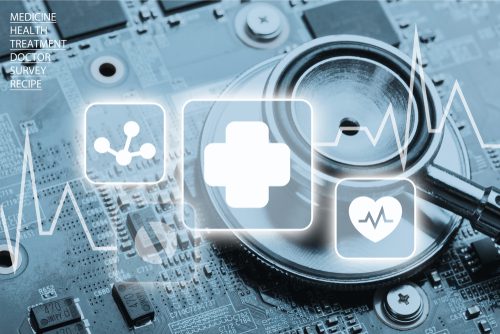 “Digital Authority Partners is the definition of an entrepreneur success story.” In his interview with SuperbCrew, DA...